Tottenham midfielder Giovani Lo Celso has joined Villarreal on loan until the end of the season, the

Tottenham midfielder Giovani Lo Celso has joined Villarreal on loan until the end of the season, the clubs announced on Monday.

Villarreal will also have an option to buy Lo Celso, who failed to impress Spurs coach Antonio Conte.

The 25-year-old has made only nine appearances in the Premier League this season and has largely disappointed since joining Tottenham from Real Betis in 2019.

Spurs paid around 30 million euros ($33.7 million) for Lo Celso, who played 84 times for the club in total and scored eight goals.

He enjoyed some promising spells of form but injuries and inconsistency meant the Argentinian never really cemented his place in the team, even before Conte’s arrival.

Conte left Lo Celso out of the squad for a 2-0 defeat by Chelsea earlier this month and when asked about the midfielder’s future after the game, he said: “I selected the players for this game and this question is one for the club to answer.”

Lo Celso had already expressed his dissatisfaction on Instagram by posting that he was in “100 percent good physical condition” ahead of the fixture.

Villarreal said in a statement that Lo Celso will join up with his new teammates after Argentina’s World Cup qualifier against Colombia on Wednesday.

The club described Lo Celso as a player with “great technical qualities… who has a prodigious left foot and is a specialist in the last pass. His handling of the ball, his vision of the game and his good ball kick make him a very complete midfielder”.

Lo Celso hit top form with Real Betis in the 2018-19 season when he scored 16 goals and made six assists in 45 matches. He reunites with Unai Emery, whom he played under at Paris Saint-Germain. 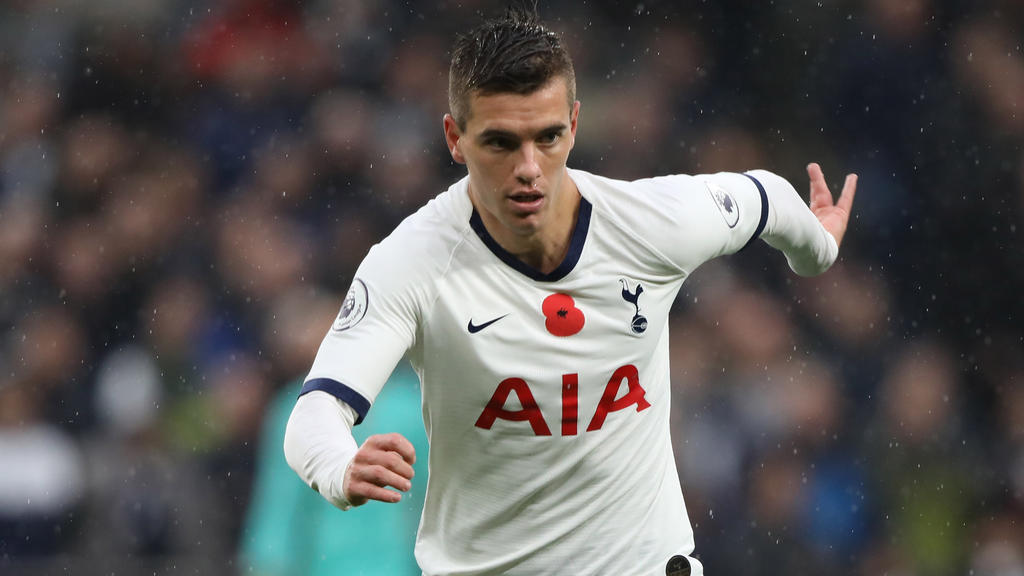 Klopp says Thiago has ‘much more’ to give Liverpool