Steve Bruce said on Thursday he is planning to stay on as Newcastle manager despite a turbulent season at the Premier League club during which he has even faced online death threats.

Three wins in their past five games have lifted the Magpies to safety with three games remaining afer a gruelling battle for survival.

The personal nature of some of the attacks, coupled with uncertainty over the club’s ownership, has led to speculation that Bruce might not be around by the start of the new season.

“I’ve got a contract and until I hear otherwise, I’m going to crack on,” Bruce said on the eve of a match against newly crowned champions Manchester City.

“I’m a football manager,” said the 60-year-old, who also had to deal with a coronavirus outbreak at the club earlier in the season.

“It’s what I do and I’m not ready to retire yet, so you have to dust yourself down, have a thick skin at times.”

Bruce came under fire again this week when he referred in a radio interview to the “expectation” of fans, prompting an angry response from some who believed he meant their aspirations for the club were unreasonable.

But the former Manchester United defender, who has managed multiple clubs in the Premier League, blamed his “lack of vocabulary” for any misunderstanding.

“Look, we’re Newcastle, and all of us — the supporters, myself, the team, everybody wants to see the club progress and try to edge towards being in the top half of the division,” he said.

“When everybody is fit and we’re right, we’re not far short. We’ve still got a bit to do, don’t get me wrong, and it’s only little pieces at a time.

“But we’ve got the makings, especially in the top half of the pitch, of a very decent team when everybody is fit.”

“You can’t speak highly enough of the fella,” said Bruce. “He always has this unbelievable insatiable appetite to succeed — a little bit like my old (Manchester United) boss, Sir Alex (Ferguson). 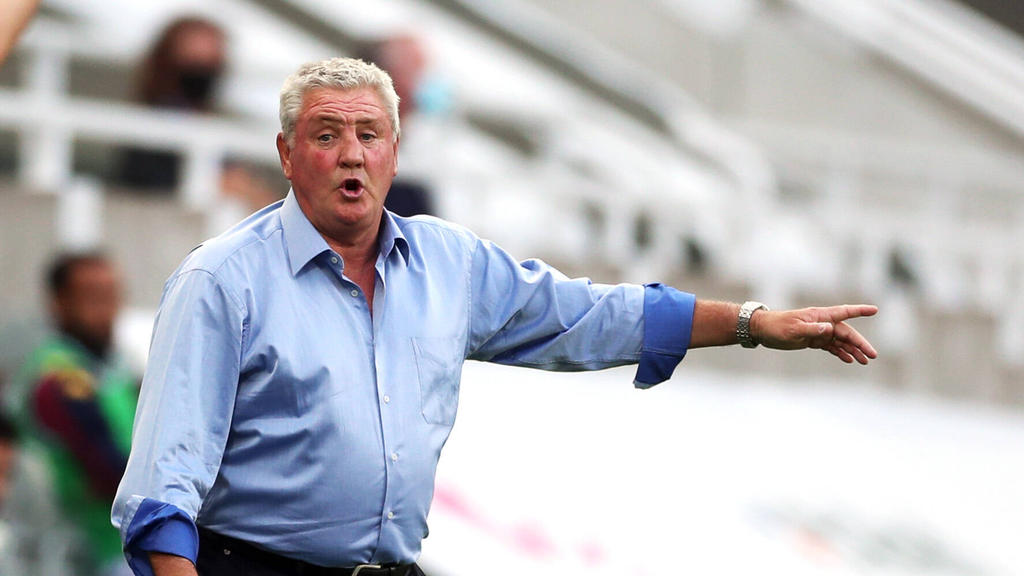