The Premier League and Qatari broadcaster beIN Sports on Thursday announced a TV rights deal worth a reported $500 million for the Middle East and North Africa region that will run until 2025.

The agreement, for the 2022-2025 rights cycle, means beIN, which has been the league’s broadcast partner since 2013, can show all 380 matches live each season across all 24 countries in the region.

British newspaper reports said 19 of the 20 Premier League clubs supported the deal, with Newcastle the only club to vote against.

Mike Ashley’s club are in a legal dispute with the Premier League over a failed takeover of the club by a Saudi-backed consortium.

The bid attracted scrutiny due to the piracy of sports broadcast rights, including Premier League matches, and the state’s human rights record.

The new TV deal will cover Saudi Arabia even though subscribing to beIN, the Arab world’s leading sports channel, has been difficult for Saudi fans since the kingdom’s 2017 boycott of Qatar.

A World Trade Organization panel ruled in June that Riyadh had failed to protect the intellectual property rights of beIN by refusing to take action against a pirate TV outfit called “beoutQ”.

BeIN Media Group chairman Nasser Al-Khelaifi said the deal was an endorsement of the company’s approach.

“We are delighted to renew our long-established and trusted partnership with the Premier League through to 2025,” he said.

“Our clubs have millions of passionate fans across the Middle East and North Africa and beIN has played an important part in promoting the Premier League and helping engage those fans with our clubs and players,” he added. 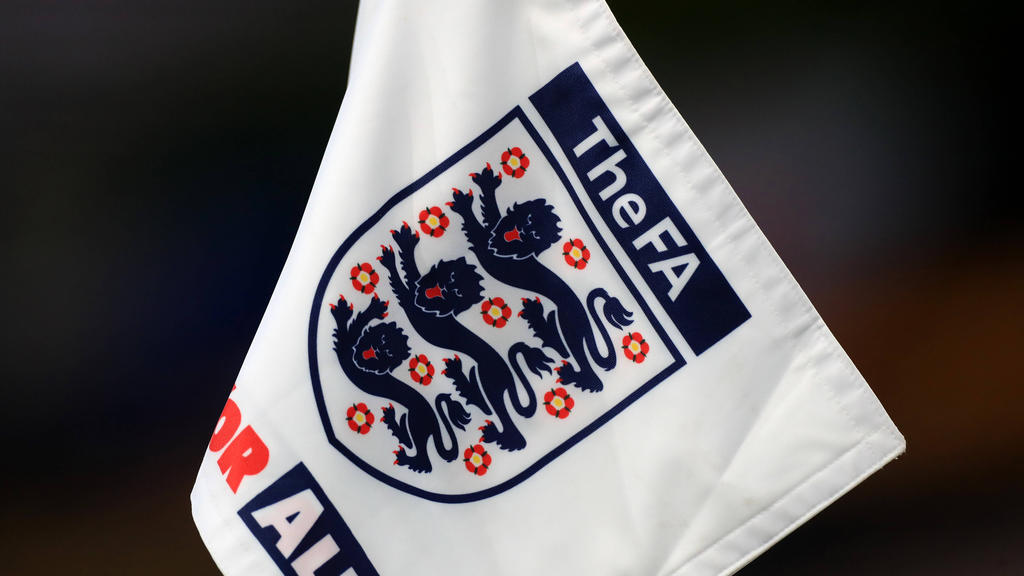